To understand the principles behind the design of BipodeXt™ it helps to visualize a rifle as a lever and a bipod as the fulcrum on which the lever rests. While BipodeXt™ is not utilized to move heavy objects, the principle of the lever/fulcrum axiom is still in effect. By using this principle of thought, we can state that the effect of force applied to one end of the lever directly translates to the effect of that force at the opposing end. As for BipodeXt™, the further out the bipod is placed the effect of movement at the toe of the rifle is drastically reduced at the muzzle.

Some BipodeXt™ models, such as the TAC III, provide the ability for the shooter to extend the resting point (fulcrum) beyond the muzzle of most rifles, thus reducing the point of impact shift caused by un-intentional movement at the toe of the rifle system, during the climax of the firing sequence. …[expand title=”Read More”]
BipodeXt™ functions as a telescoping attachment allowing the shooter to adjust and extend the resting point of the rifle system as the situation dictates. Due to its tubular design, BipodeXt™ can quickly correct canting errors with the use of the integral clamping system. This allows the shooter to employ more rigid bipod systems, by excluding the need for a bipod equipped with a canting function. The entire line-up of BipodeXt™ products weigh-in beneath 33oz
[/expand] 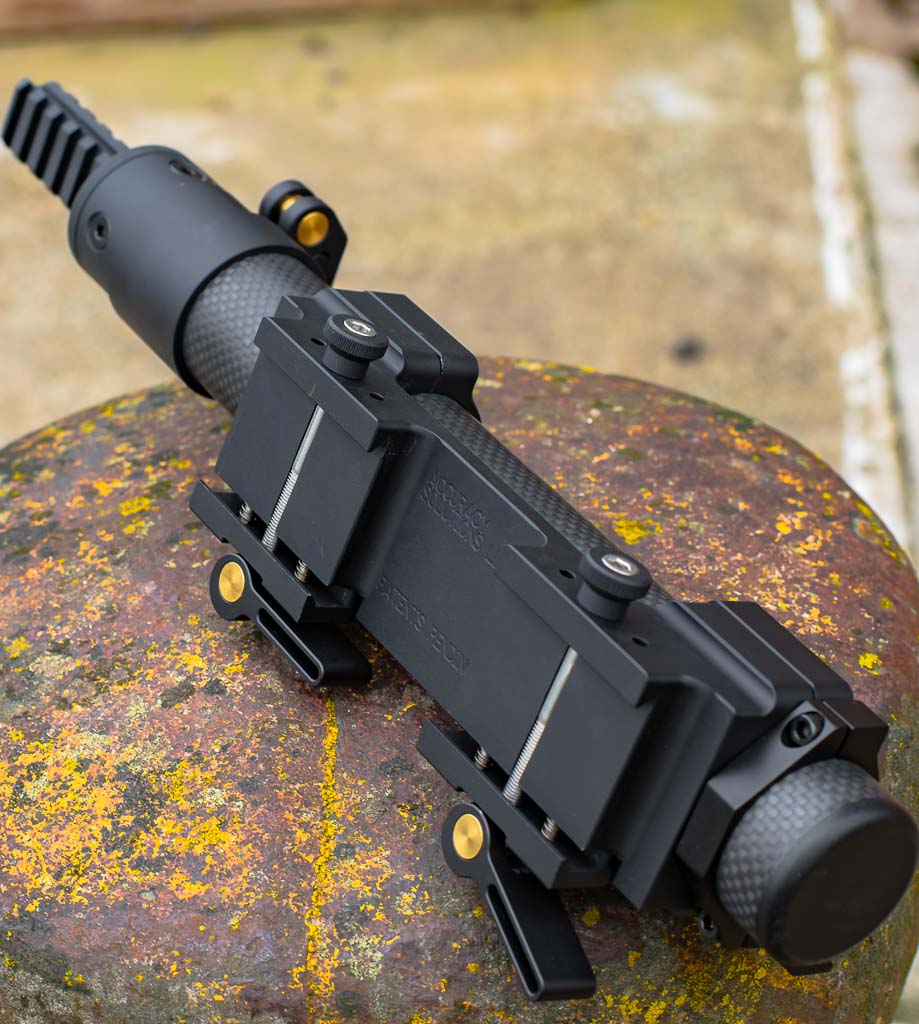 To understand the principles behind the design of the F.A.S.T. Chassis it helps to visualize a rifle as a lever and a bipod as the fulcrum on which the lever rests. 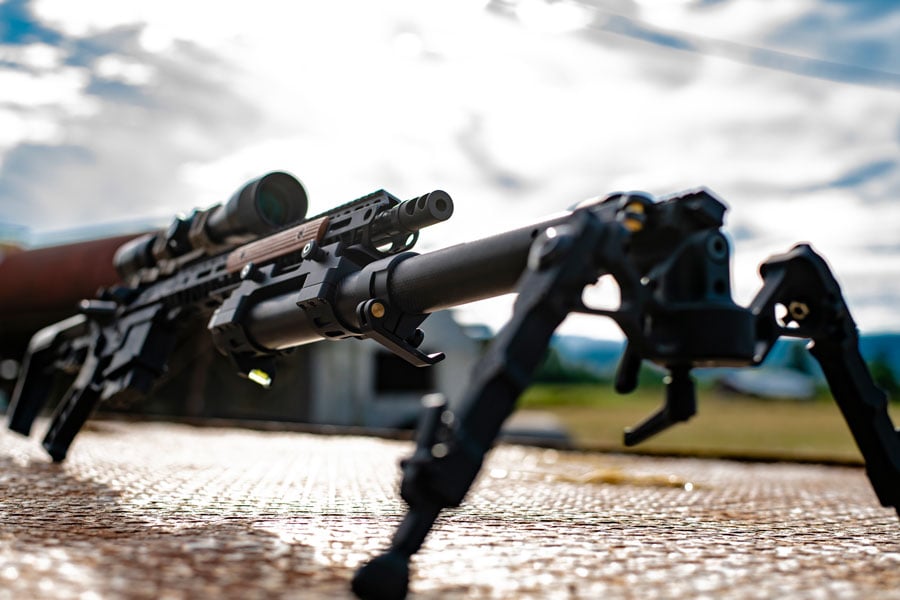 Our U.S.A. made lineup

Short video demonstrating how easy it is to operate the F.A.S.T. chassis’ features

Raw materials sourced, and proudly manufactured here, in the USA on our TAC line. Our ARC line is made using globally sourced materials using the same quality standards as our US made TAC line and assembled in house here in the U.S.A.

Picatinny (1013 MIL-STD) or ARCA Swiss rail, your choice. Our Front Plug, the element to which the bipod is attached, can take both.

**All BipodeXt Models are Currently on Backorder**