At Accuracy Solutions we understand that new concepts are difficult to wrap your head around. We love the opportunity to show every shooter the advantage you can gain by choosing BipodeXt. We also understand that the best “proof is in the pudding” so to speak. So, take a look at what these shooters from around the industry have to say as they experience Accuracy Extended! 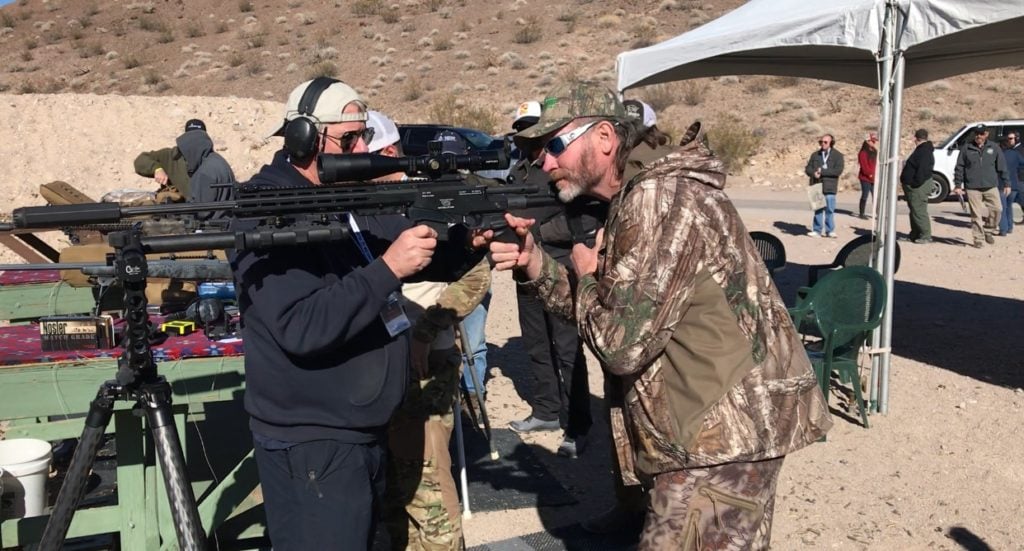 “That thing is incredible! Definitely going to be a product I’m going to start using on all my long range stuff””

“The BipodeXt dramatically increases the felt stability of the firing platform.  It was awesome to see how steady the crosshairs had become once again, despite my twitching and neuropathy.  I am shooting again, it was the BipodeXt that got me back on my feet after such a rough time..” 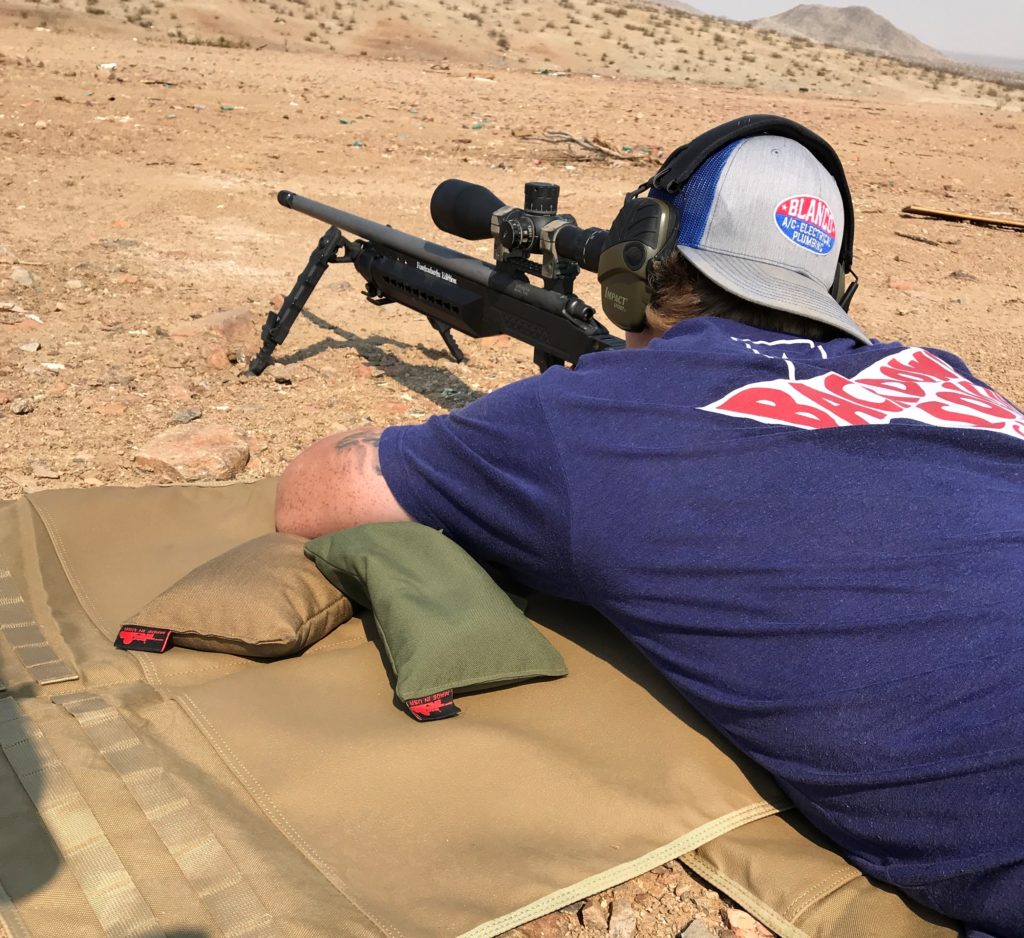 “Because of my job, my throwing / shooting arm can get the shakes from time to time. With BipodeXt, I went ten for ten in the x ring right out of the drag bag! It has become a necessity, and I use it on all my rifles now whether I am banging steel or out in the field hunting, I never leave home without it.”

In the Photo: Nash is shooting the concept design Fontcuberta Edition prototype during an R&D range day with the ACSOL team.

“ It is super versatile and rigid…the amount of stability it gives you [the shooter] makes it a very good edition for any kind of precision rifle shooting, be it target shooting, PRS, or Snipers.” 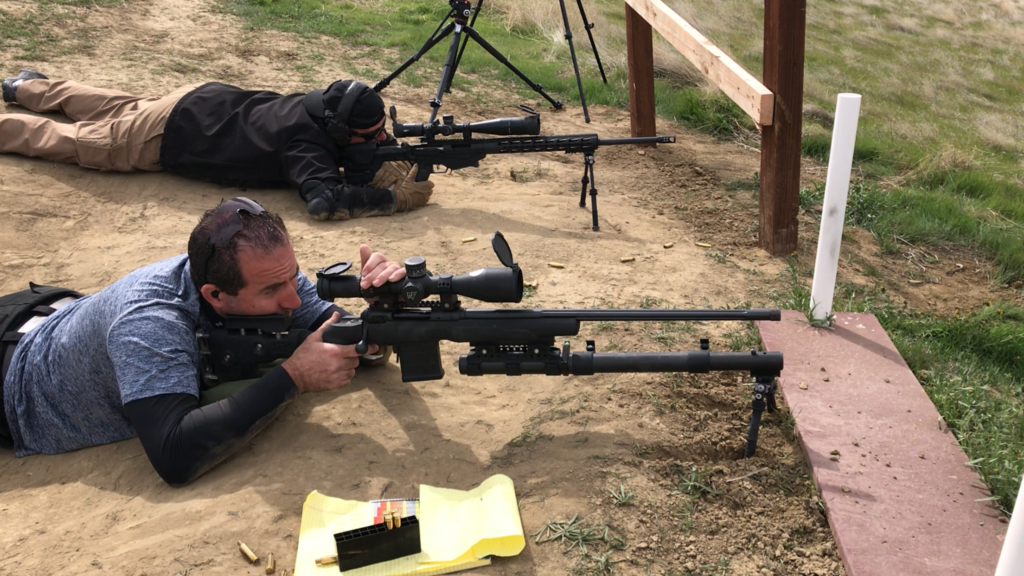 “As a Martial Arts Instructor, I pride myself in being versed in all forms of weapons. A weapon is an extension of the body.  Being able to hit a target at long distance is a true discipline. Utilizing the BipodeXt to stabilize my rifle platform has greatly increased my accuracy. Not only does it help with the stability, but it also has helped me manage the recoil of the rifle.  I have been able to spot my own shots and been able to regain the target immediately and send another down range. I will continue to use the BipodeXt and recommend it to any of my friends and students.”

“ A fantastic piece of kit that we are all sold on and pretty much blown away [by]. It [BipodeXt] solves many problems of stability, from moving the bipod so far forward, the system becomes massively stable. ALL twitching is removed and follow on shots and target acquisition is pretty much instantaneous.”

“I was witnessed shooting a 1/3 minute group at 735 yards with a .308 rifle, and I have to admit, it is the best group I have ever shot! If it looks right, It’s probably going to work right.”

“I was shooting unsupported…as in a hunting situation…the difference between shooting just on the bipod and shooting with this extension unit was noticeable, holding those crosshairs on was a lot easier. The real design of this system is very flexible actually, able to be used in lots of different formats. I think it’s a good idea. It is something that will be happy to live in our shooting kit.”